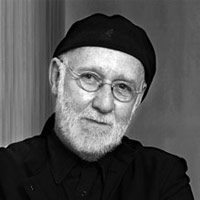 Albert Watson has made his mark as one of the world’s most successful fashion and commercial photographers while creating his own art along the way. His striking images, many of them iconic portraits of celebrities, have appeared on more than 100 covers of Vogue and been featured in  other publications. Watson also has shot campaigns for many major corporations, such as Prada, Revlon and Chanel, and he has photographed dozens of Hollywood movie posters. All the while, Watson has spent his time working on personal projects, creating stunning images from his travels and interests, from Marrakesh to Las Vegas. The photo industry bible Photo District News named Watson one of the 20 most influential photographers of all time.