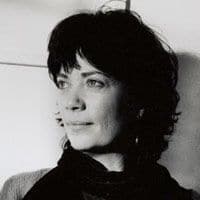 Brought up in Zimbabwe, Jill Furmanovsky moved to London in 1965. Her first rock shot was of Paul McCartney standing outside his house, taken on a Kodak Instamatic. After only two weeks training in photography, she had a lucky break of getting the unpaid job of official photographer at London’s premier rock venue, The Rainbow Theatre in 1972. Artists photographed in her 40-year-career include Pink Floyd, Eric Clapton, Blondie, The Police, Led Zeppelin, Florence & the Machine and Noel Gallagher. She has published several books of photography and created Rockarchive.com.