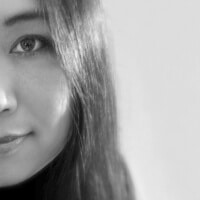 Sandra Chen Weinstein is a self-taught photographer, residing in California since the mid-1990s after working internationally with State Department and lived in Beijing, Fukuoka, Taipei and Washington, D.C. She is also a ceramicist, who studied and exhibited ceramics in Japan and D.C. before she started with photography as her medium in late 2006. She was inspired by Magnum Photographers and has been chosen twice by the Magnum Photo Workshop at Nooderlich FotoFestival in the Netherlands and Whitechapel Gallery in the U.K.